When it comes to self driving vehicles, the rightful critics that usually are brought up against this technology is that it cannot account for unpredictable events, like people not respecting road rules, not much is usually said about the flip side of the coin where the driver himself is not respecting said rules, and where a computer driven systems would have a faster reaction time than the distracted driver.

I was commuting to work yesterday morning, as always* with my dear e-bike pizzicottina, and reached the fateful crossroad at Camilluccia 590.

I so wish that the car coming from Colli della Farnesina had an onboard automated security system, so to brake as sensors noticed collision danger, that way as the driver started to get in my way looking in the opposite direction when it was too late for me react and to brake, the car would have stopped instead and I wouldn’t have terminated my commute in the Hospital. 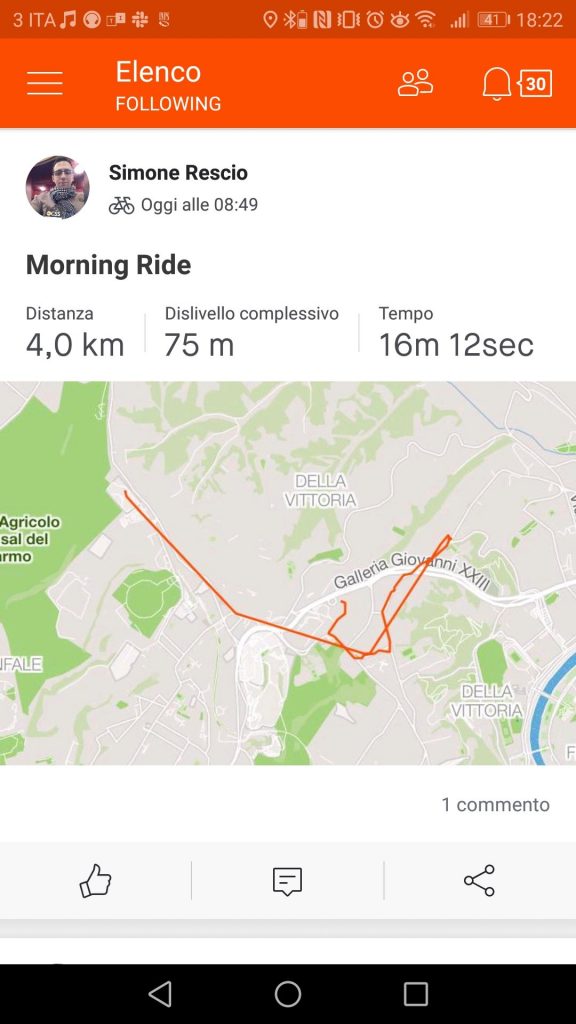 I was wrong assuming that since I had reached proximity of the crossroad, having right to precedence, I could pass without bearing consequences, I thought that if the driver had intention to cross regardless he would do so by looking in the traffic lane direction eg me and negotiate by eye contact acknowledgement, I did not factor in the haste that all drivers experience in the 8-9 timeframe where everyone is rushing to work to not be late, and being technically right did not bring me anything good aside from entitlement for refunds. 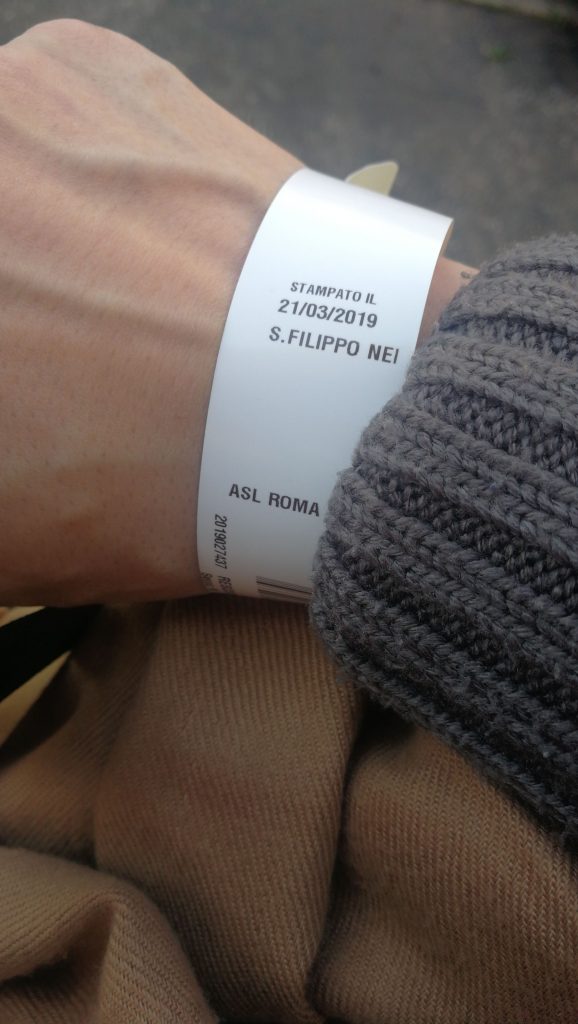 Automated braking, aka AEBS should be mandatory on any car, period. There is a EU proposal to have them mandatory on board from 2020, well my right sides wishes they were since last year. I was lucky enough to be hit at fairly low speed on the rear wheel and not sustain any severe injury, as i landed with my chest like a potato sack on my bike’s front wheel, still enough pain to make me skip this year’s edition of Codemotion in Rome (by the way, did you know Hotels.com is a sponsor this year? Come and check our stand at Roma 3!), skip a planned house visit and give up on the ecological sunday on 24th of March in Rome where visiting the various parks becomes easier thanks to, surprise surprise, the traffic block and no cars around.

I was wearing my helmet as always, so no head injury, however for the dynamic that I’ve experienced, I would have needed a bulletproof jacket instead.

Got to say however that checks were rather quick in the Hospital, and the X-ray machine looks cool and quite powerful ☢️. 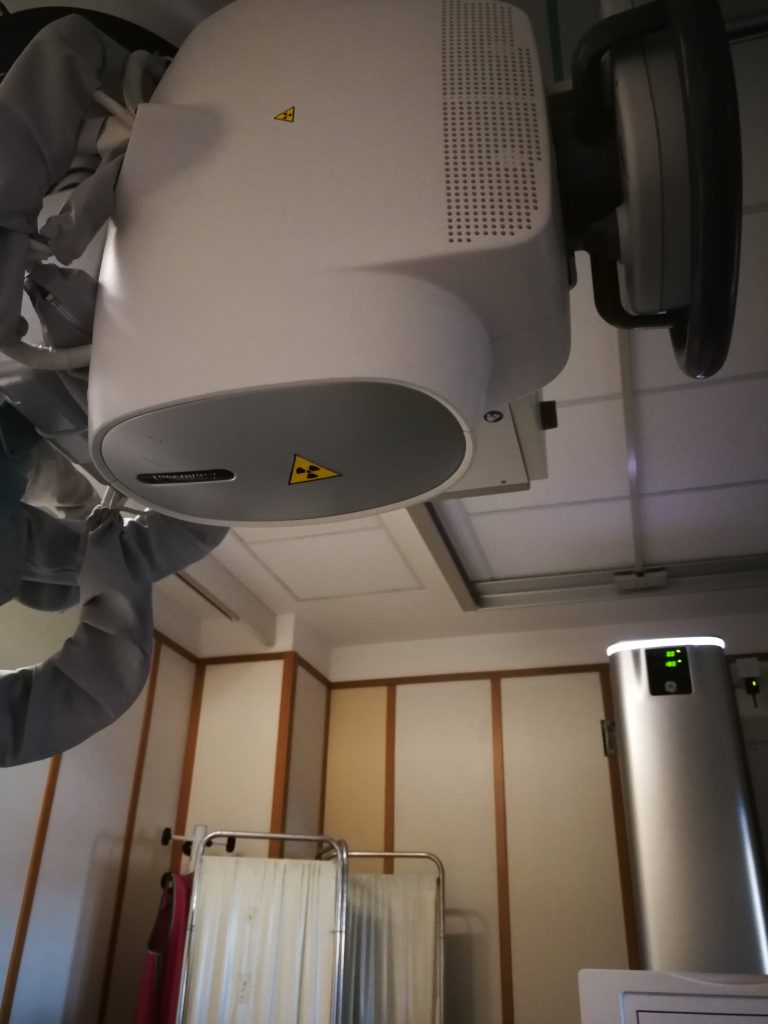 *Riding is subjected to meteo conditions being good during commute time frame, eg if rain is forecasted between 8-10am and/or 5-7pm no bike commute will occurr.

The Russians will blow up the Zaporizhzhya nuclear power plant they occupy. It makes no sense, but the nihilism of the Russians is beyond reason. They will do it because they can.

Ukraine's peer democracies have to get off their asses and help secure the nuclear facility now.