Developing the User Experience of an application really depends, forgive the wordplay, on the experience you have with the application. It’s not uncommon to be lost at some UX decisions after looking at them again after some time, feeling them as a bottleneck instead of a facilitation.

Since I am not a sadist, I refactored various UI and UX parts of Spell, introducing many changes with this new release that brings the application to version 1.2.0.

For those of you that love vintage, you can find below the screenshot of the very first mock of the application captured 2 years ago, it was a long journey 😀 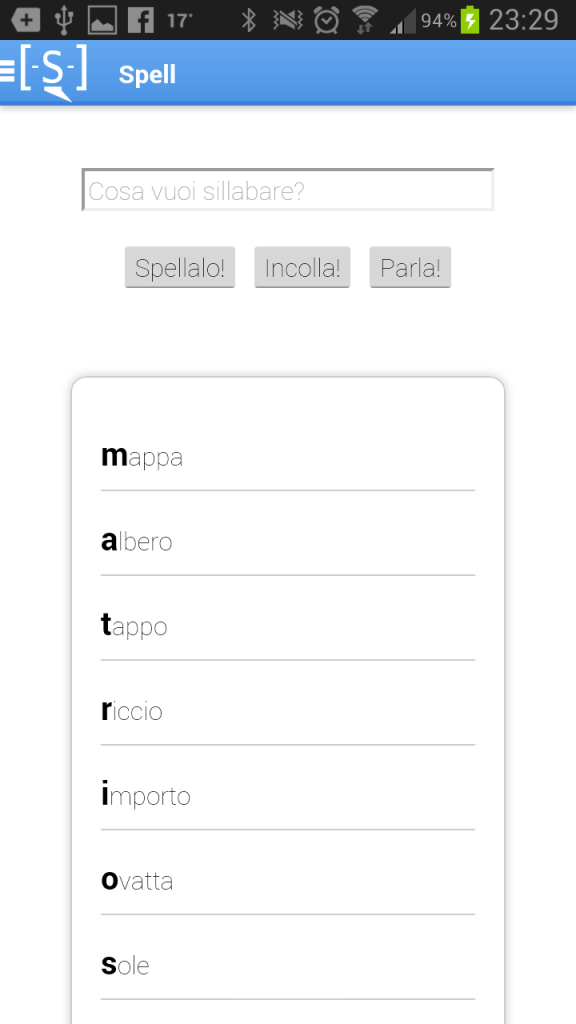 Get Spell for free on

Expect to hear a lot more about human rights in Uganda in the coming years.

These are black and white pictures. An artist has drawn some color lines on them. The human brain is filling the rest of the colours even though they aren’t actually there.

I just got the Tesla shareholder vote form and the board is recommending I vote against transparency on child labor, anti-discrimination, diversity, lobbying, as well as allowing unions 😂

This is a thread about the dark side of @shopify, which began destroying our family bookstore and stealing money from our customers one day after our first independently published work, The Deadwood Bible -- a book 3 years in the making -- arrived from the printer. 1/